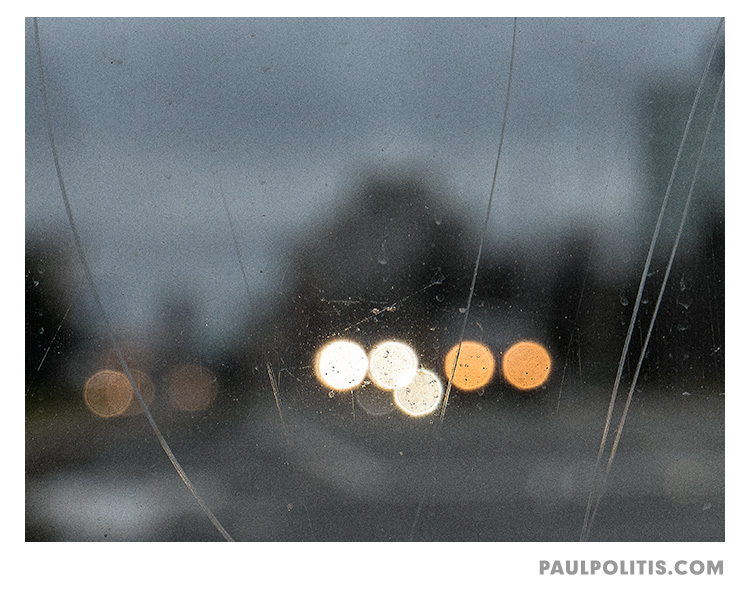 Over the past year or so I’ve taken some photos through the scratches and graffiti on the various transparent surfaces I come across during my wanderings. I think of these as scars on the skin of the world. I don’t have anything that I can envision as a cohesive project just now.

I’m always drawn to abstracting or distorting or layering, like a collage, the reality around me through using existing elements of the scene. By that I mean that I don’t bring objects with me or use darkroom/Photoshop manipulations as Ray K. Metzker did, for example, with his Pictus Interruptus photos, to create abstractions in conjunction with the found environment. 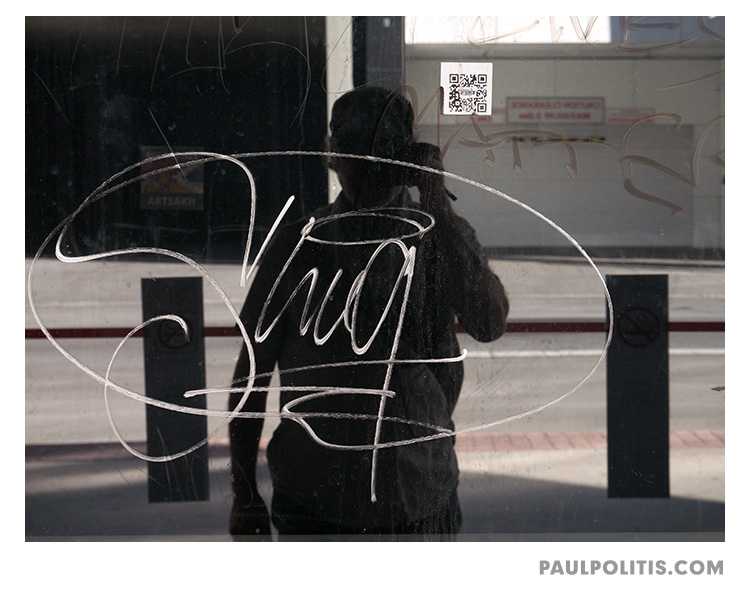 Not that I object to introducing objects into the scene, or other manipulations. I think these can be creative approaches to making photos. I bought a small distorted mirror last year that I carry in my camera bag for just this purpose, but I haven’t seriously experimented with it as yet.  My infatuation to date has been to use the world as I find it to make something that visually and, ideally, metaphorically intrigues me as a photograph.  It’s the interplay between reality and abstraction that interests me, there is an energy contained there in that interplay, in the intersection of abstraction and form and the everyday details of reality that is the source of what excites me in the photograph. The recognizable elements of reality, a time and place, a civilization, a culture, even people, are crucial ingredients. 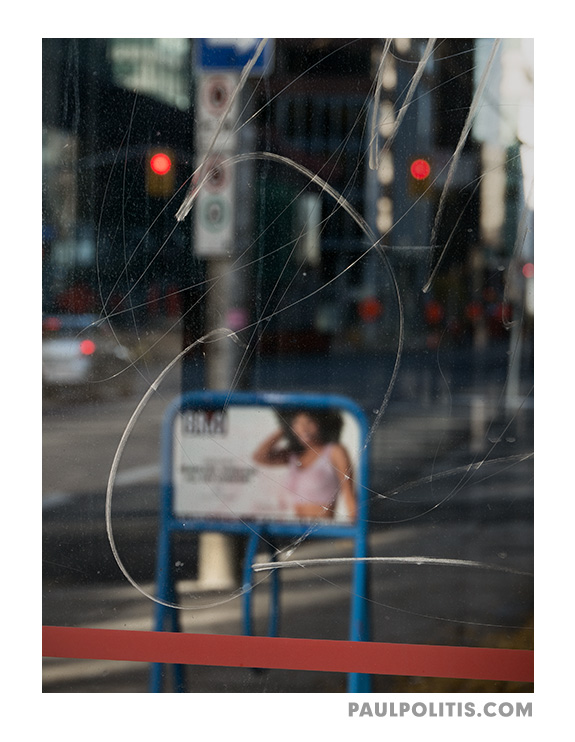 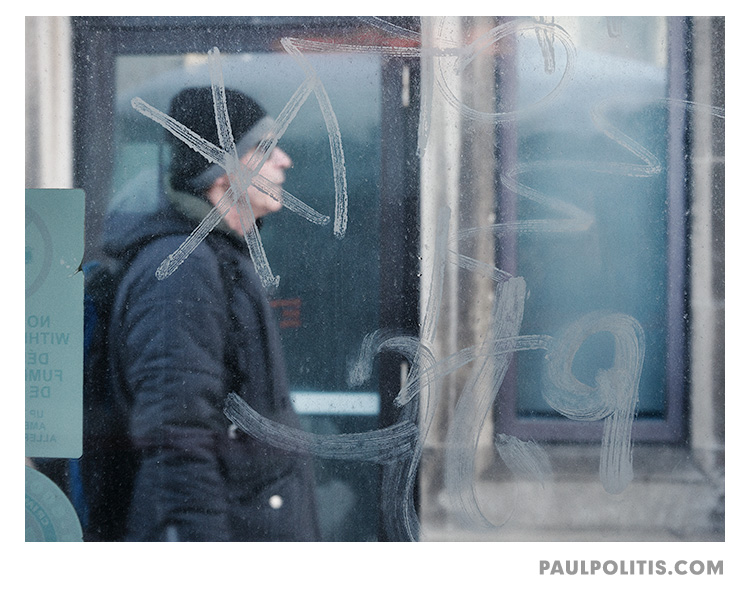 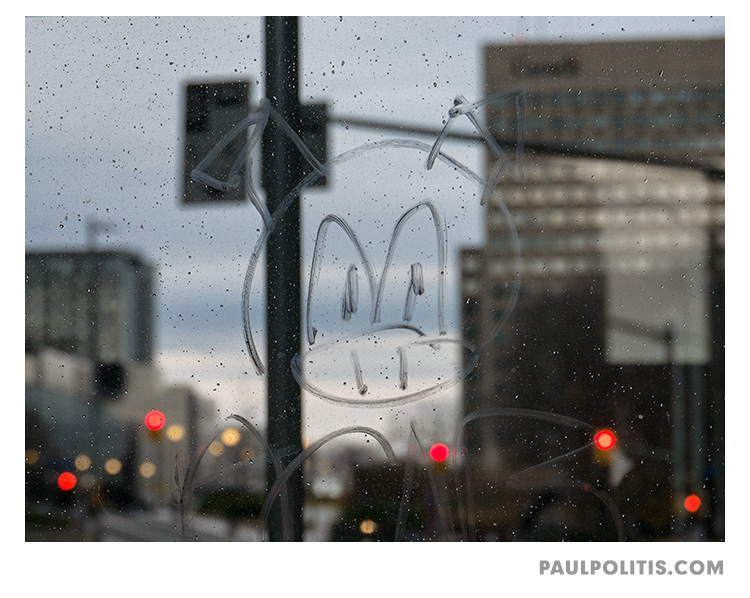